Robot Fight Club is a fast-paced game of kids fighting with robots in an abandoned futuristic academy.

The title image for Robot Fight Club’s Kickstarter page is mainly the logo on a well worn painted wooden background, meant to be the door to the original Robot Club. Around it are doodles, maybe scribbled on the door by the kids, of the robots fighting. The player count, age limit, and game duration are also present in one corner. 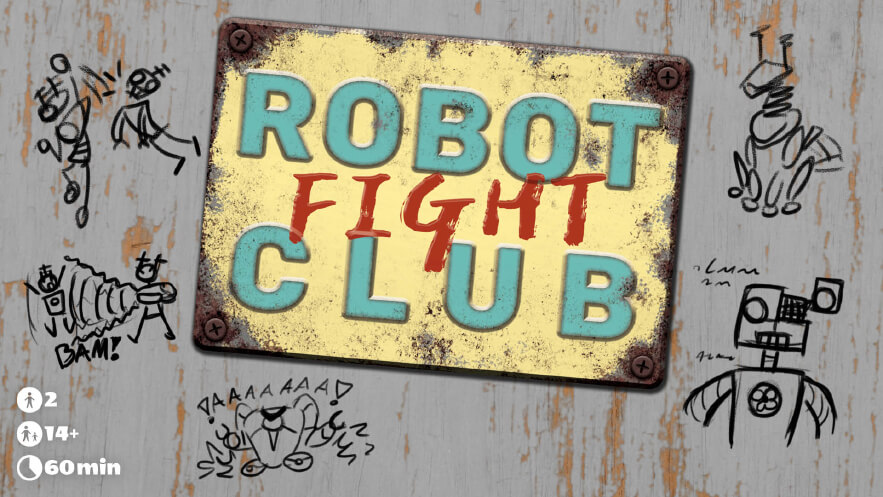 To be able to lift certain information from the regular text on the kickstarter page, templates for info boxes were created. These were made with the same general look as the Cybernaut ID cards, because the point was to have the kids tell the readers about things. The templates were made to easily be able to exchange both text and image.

Because the banner titles were not yet set when the banners were designed, they were made as templates, where the text could easily be changed out.

The banners were designed with old 50’s road signs in mind. Each one sporting one of the 6 robots in the game. 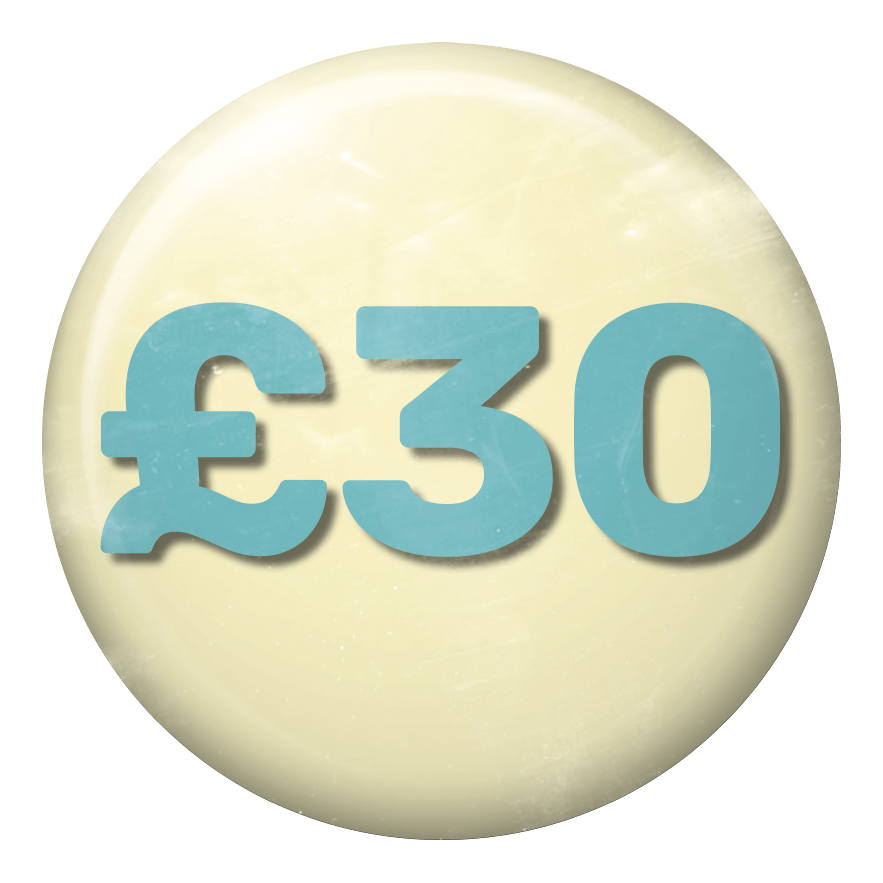 For smaller information blurbs, like prices, a template was made with the same look as the club badges where the text is easily replaceable.